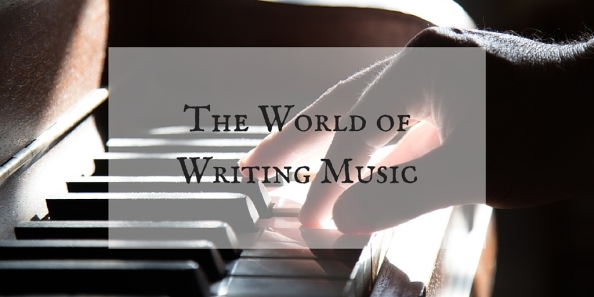 Today’s featured artist is well known as a  long-time writer and performer of Christian praise songs. Less well known are his forays into orchestral music.  Ladies and gentlemen, I present Michael W. Smith.

About the artist: Michael W. Smith grew up in the American south, playing piano and making up little songs to himself.  As he grew, so did his skill. After college he took up a job doing keyboard and vocals for a CCM group, and the rest, I suppose, is history.  During his career he has written two instrumental albums entitled Freedom and Glory, inspired by eras in American history, both of which have been beloved writing soundtracks to me for many years.

Why I recommend him: His music ranges from gentle piano melodies to epic orchestral pieces, perfect for a wide range of moods. The songs have an air of courage and reflection which I find very inspiring. He is fond of Uilleann pipes (which I love), and they make appearances in a few of his Freedom tracks.  (Note: For those of you who do not care for electric guitar, there are a few tracks in Freedom that incorporate it.)

What I use his music for:

-Inspiring a specific emotion or tone in a scene

Have you heard either of Michael W. Smith’s instrumental CDs? Which tracks are your favorites?