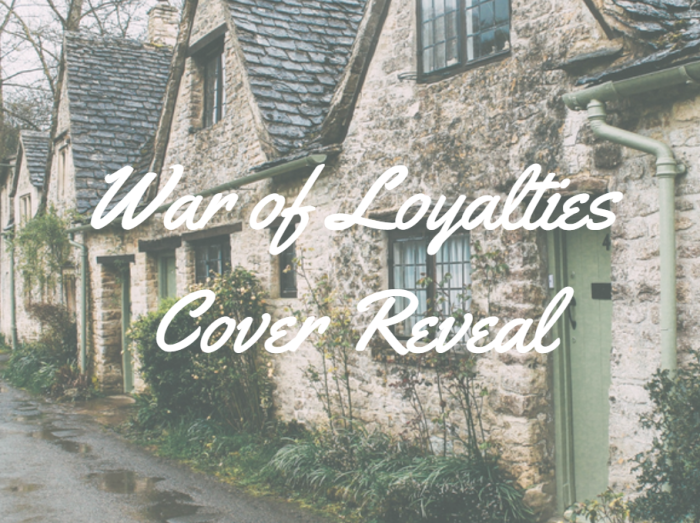 Surprise! Random post!
Alright, it’s not random. It is something wonderful and very near and dear to my heart.
Back in 2013,  my dear friend Schuyler asked if I and maybe a couple of my siblings would be willing to beta read her book War of Loyalties for her. We had both been writing for some time, we had talked some about our projects (I had sent her a thing or two of mine), and of course I said yes. What followed in that year was nothing short of epic.
This was not just reading a book. It was falling in love with real, real characters. It was mornings speculating with my siblings about who the enemy spies were, what was going on with Jaeryn Graham and his secrets, and whatever was going to happen on this mysterious chapter 24. (No promises the current chapter 24 will have anything though, sorry.) We lived and breathed Folkestone. We had secret Pinterest boards to discuss little details, we drank tea, and ate food they would have eaten. And a couple of my Solid and Professional Short Stories which are Very Serious may have had origins in protest against plot twists.
I wrote a poem too. It’ll either never see the light of day or it will be my banner against all comers when this book is published. Not sure yet.
Sorry for the ramble.
Here is the cover: 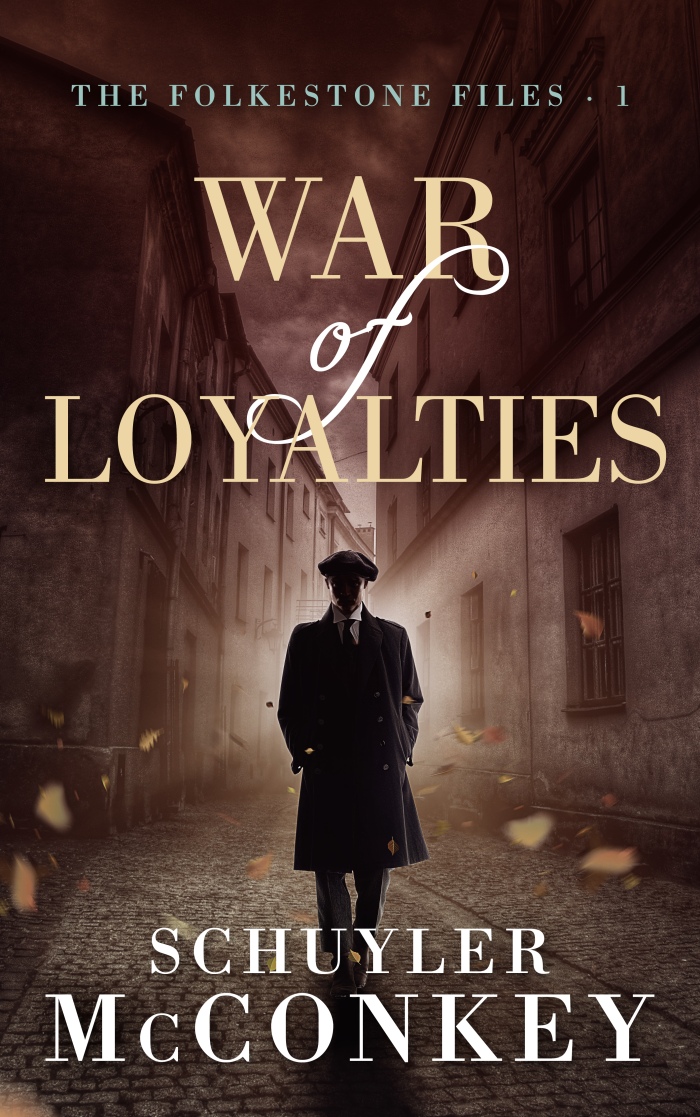 Release Date: November 30th, 2017
Book Description
April, 1917. A ring of German spies threatens the coastal town of Folkestone, England. Newly-recruited agent Ben Dorroll must uncover which British citizens are traitors to their country. When his first attempt at espionage falls prey to a trap laid by German sympathizers, the security of the British Secret Service is threatened. Feeling lost in a strange country and aching for a steady place to call home, he wants to resign and go back to his American medical work. But when he learns that his family identity holds the key to capturing the spy ring, Ben has no choice but to unite with the mysterious Jaeryn Graham so that the truth can be discovered.
In the aftermath of the Irish Rebellion, Jaeryn Graham’s British colleagues look warily on his Irish background. Always up for a challenge, he thinks his a new mission in the Secret Service should be an opportunity to prove his prowess. But after an encounter with death and alienating two agents, he finds the road to victory isn’t as easy as he thought. Unless he can win the loyalties of his newest assistant, Ben Dorroll, his secret ambitions and his perfect success record will be destroyed.
Join the Fun!
Add War of Loyalties on Goodreads
Follow Schuyler on Facebook
Check out more about War of Loyalties at My Lady Bibliophile 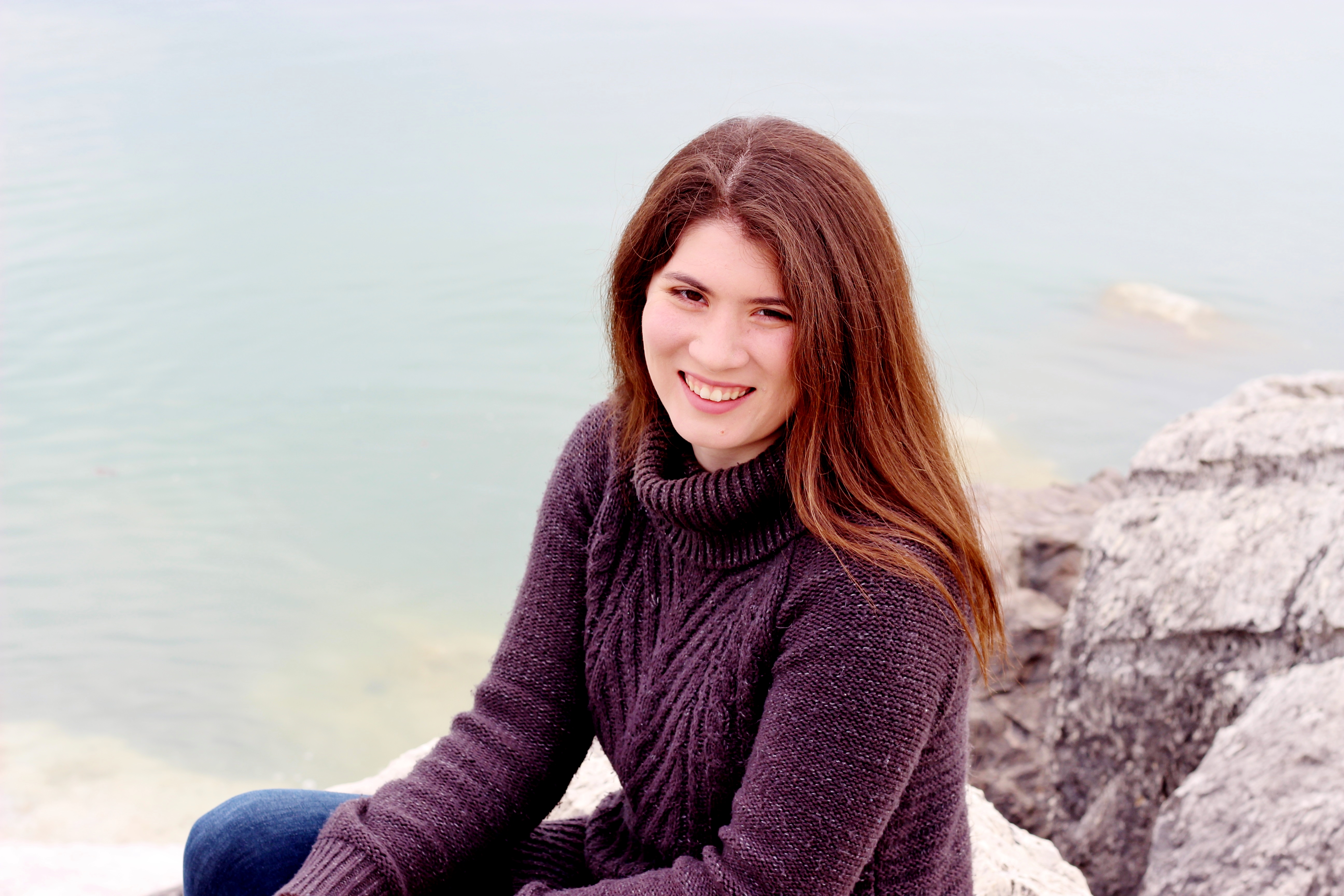